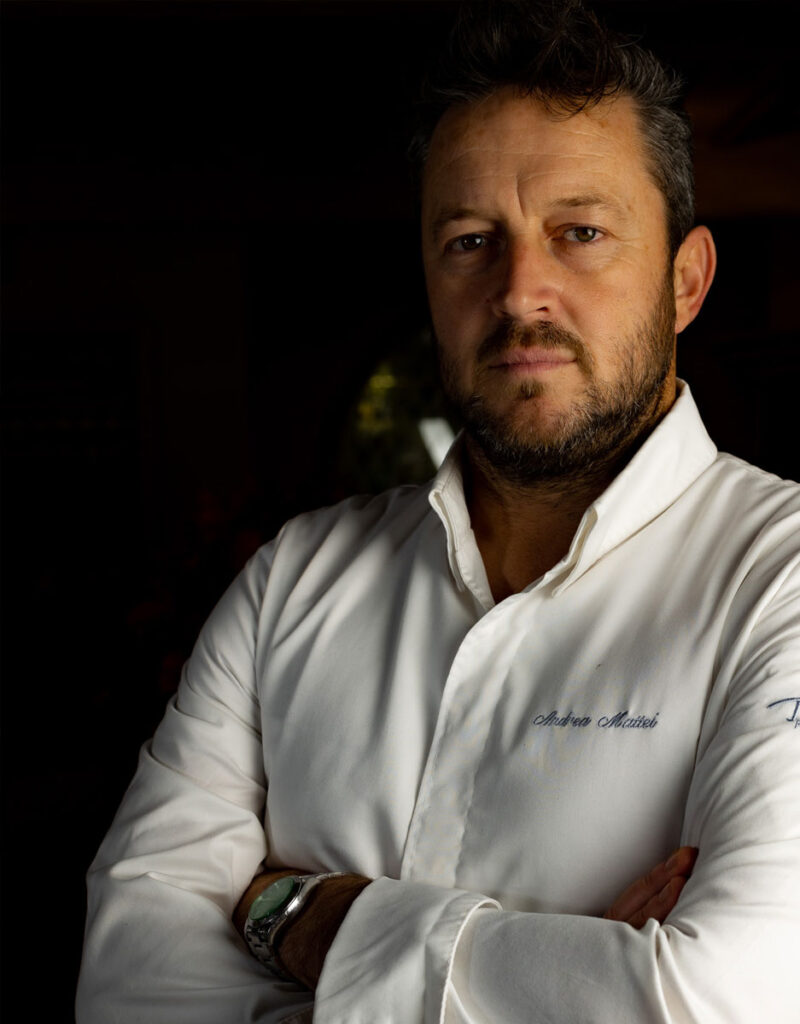 Andrea Mattei, born in Versilia, returns to his homeland for a new and exciting challenge, after a more than twenty years journey through collaborations with the most renowned interpreters of the great classic world cuisine and training experiences in Northern Europe and Asia; starting from La Magnolia of the Hotel Byron in Forte dei Marmi, arriving in Paris with Angelo Paracucchi first and then Alain Ducasse, passing through Florence at the Enoteca Pinchiorri, through Imola at Valentino Marcattilii’s San Domenico and then, after these precious experiences, returning at La Magnolia where as chef-executive he was awarded his first Michelin star in 2011.

In 2015 he was in charge of the Meo Modo in Borgo San Pietro di Chiusdino in the Sienese area, where he got his second Michelin star and now this new adventure as executive chef at the Bistrot, where he has the opportunity to pursue his path based on a strong territorial identity and on a personal approach to the kitchen.

Andrea Mattei has been able to create an impressive and personal gastronomic language, which cannot be found in a single dish but rather in his creative approach that follows the path of essentiality, balance and gentleness, translating the genuine flavors of his land into dishes of essential aesthetics and recognizable tastes in which sweet and salty often intertwine. Constantly exploring and creating new combinations of flavors, his love for experimenting with ingredients and flavors often underestimated and for niche products of the local artisan tradition have contributed to some of his most interesting dishes, where he offers a 100% Italian interpretation with clear Tuscan and totally contemporary imprint, enhancing the products of the Vaiani farm and mostly all the vegetables and herbs that are grown there. With his return in Versilia, in charge not only of the Bistrot but also of all the restaurants of the Vaiani family, Andrea is happy to share his passion and creativity with a new clientele and with his territory and to introduce his unique culinary identity to the Versilia gastronomic scene. 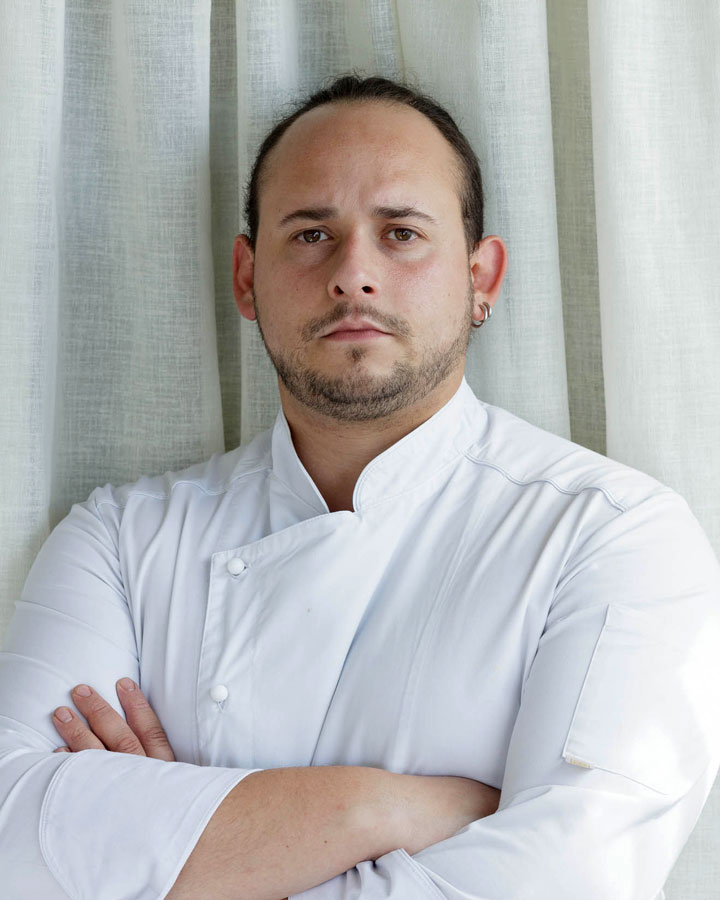 It is a creative process resulting from the work of many hands and minds that makes each person important for the common goal: the excellence of each dish prepared. The kitchen thus turns into a real gastronomic workshop continuously evolving where the experience and tradition of the Vaiani family merge with the creativity and experimentation of the young collaborators. 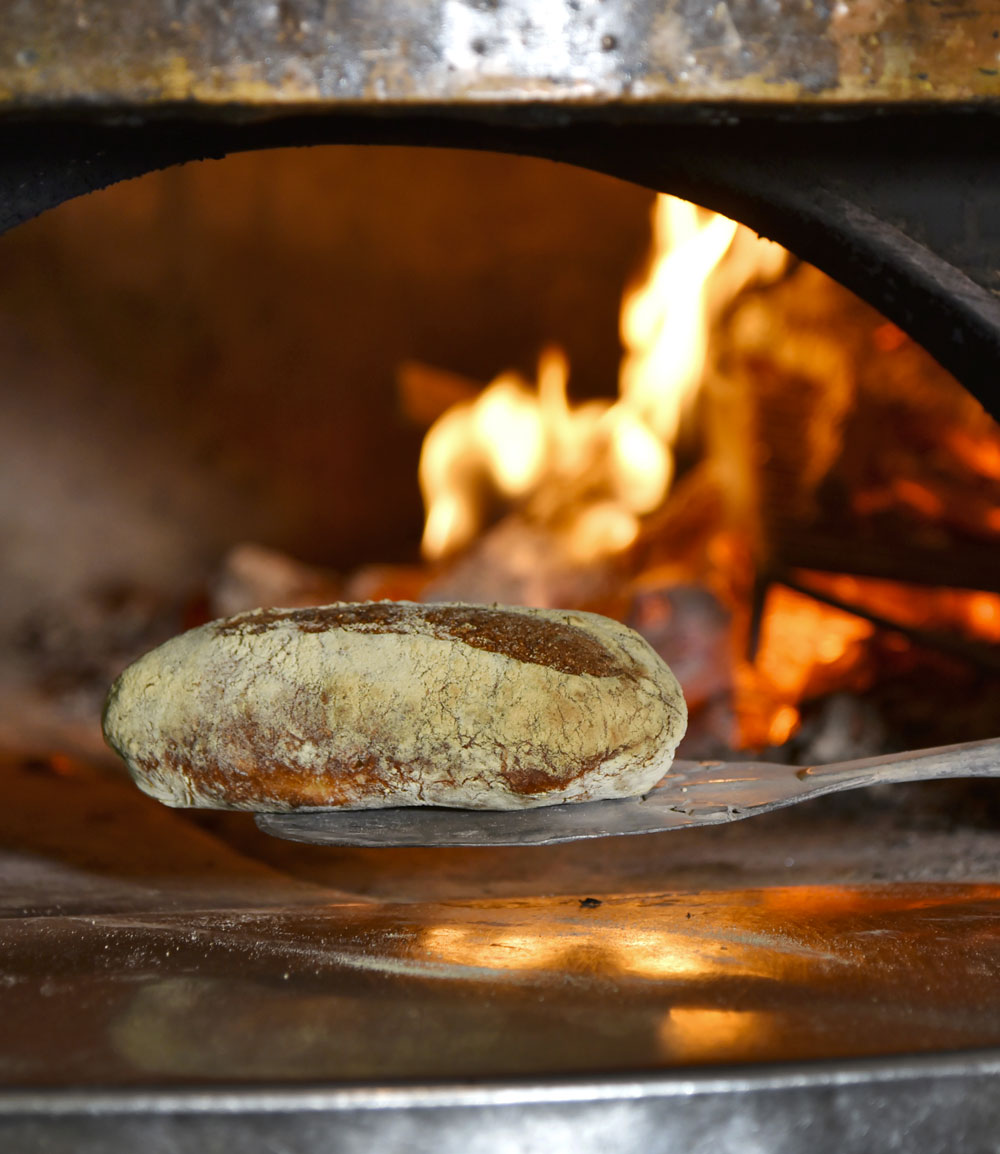 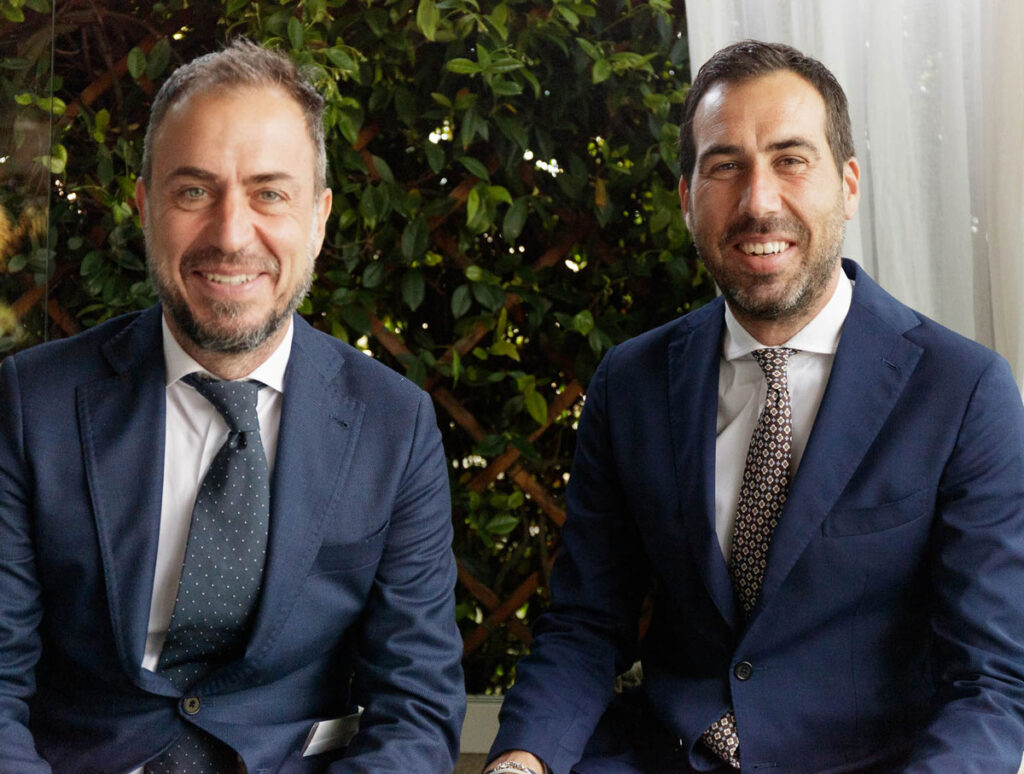 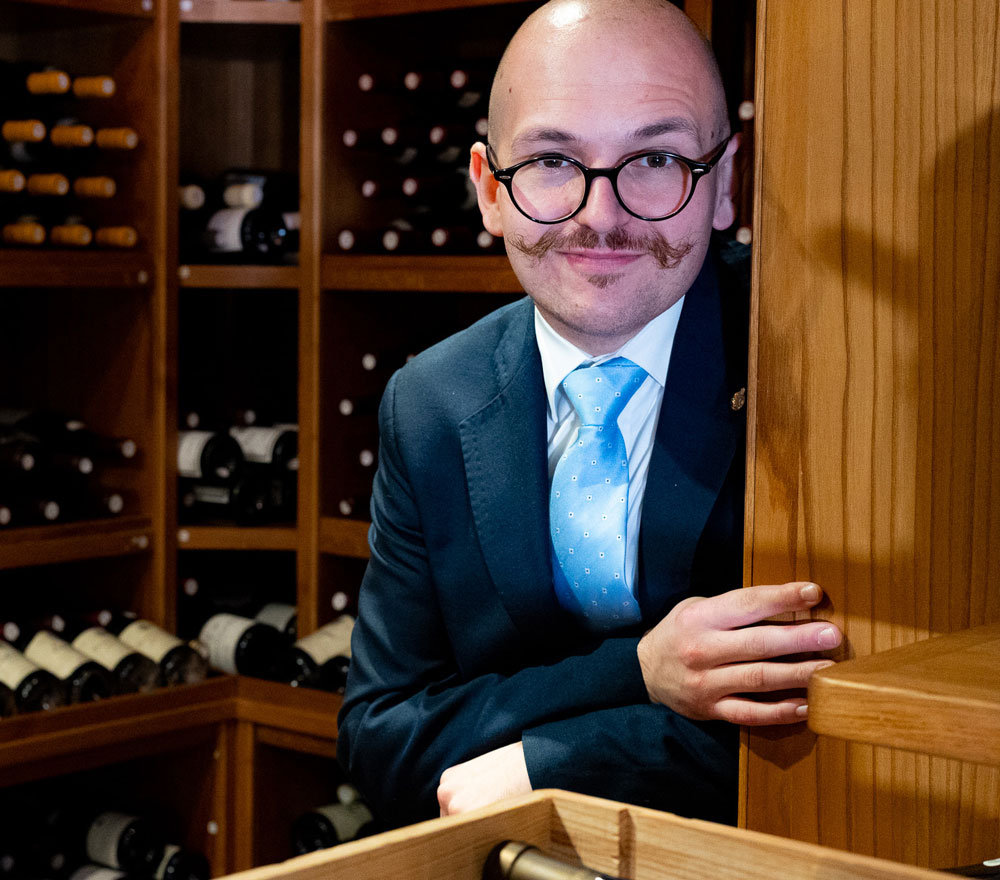 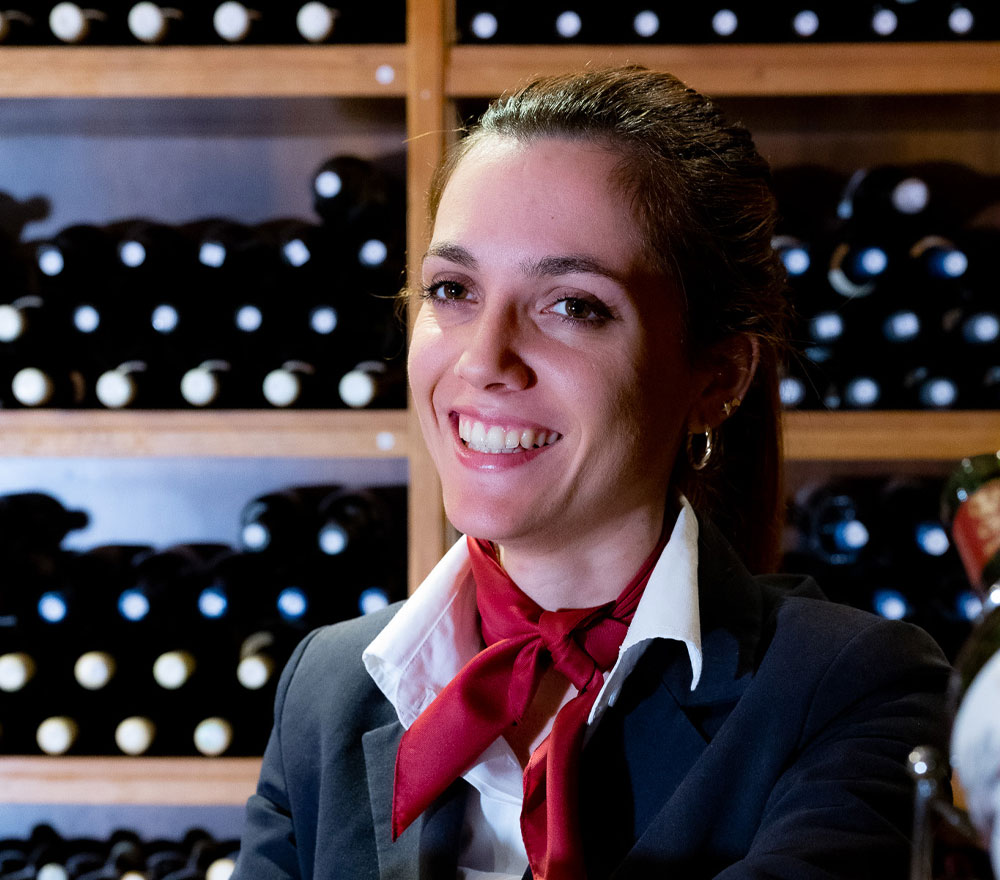 As essential as wine, is the cellar, a magical place repository of infinite stories and secrets: every single bottle has a territory to describe, a tradition to hand down and the passions of a man to reveal.

Even in the cellar the selection of wines is based on the strong relationship with the territory and the producers; together with what we believe to be the great brands of Italian and European oenology, our wine list also offers novelties coming from small producers that we believe will soon become equally renowned but that at the moment assure an excellent value for money in terms of quality. Enjoy your wine! 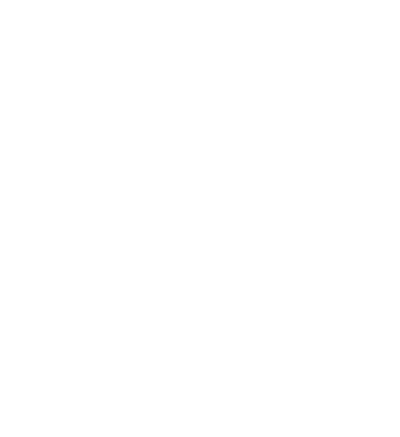